There have been  probably thousands of the so-called best Instagram tools and apps made for the popular social network and up until 2018, you had free rein overall of them. That is until Instagram “pulled out” and left many developers hanging!

What does that mean for you, the big creative thinker trying to make a name for yourself on Instagram? Actually, it means some of the best apps just got better and probably a lot more trustworthy in terms of protecting your private data.

No more secret sharing of user data from rogue third parties because they are adding additional features, hoping to boost in-app purchases and survive into the next decade.

We’ll start by considering the best free tools and then move onto discussing the best paid tools that might be worth your money.

As TechCrunch reported, because of the Facebook/Cambridge Analytica scandal, Instagram has stopped accepting submissions of new apps and broken some of the unofficial apps that were built on its platform.

Some developers have even faced a data reduction in Instagram API, shrinking from 5,000 to 200 calls per hour. The whole fiasco reached the point where ProgrammableWeb called it the end of the API economy.

Possibly in lieu of this Instagram has recently added many new features on its own official tools, such as “stories”, filters and Boomerang. There are, however, many other apps that can help you with planning, scheduling, metrics and video editing.

It’s time to explore the best Instagram tools on the market, and thankfully, most of the “best apps” are still out there and functional, despite a major market shift.

Some of these free applications do wonders for boosting your profile page, traffic, likes and followers. Now keep in mind, some of them do offer paid services with enhanced features. We’ll review the free tools (with paid subscriptions optional) first.

Of course, it’s always possible to buy Instagram likes as well, to get started. 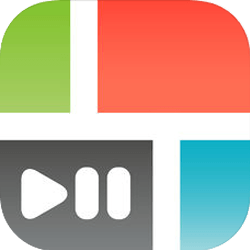 You can make the same lovely edits to video and GIF animations that you can to do to photographs with an app like PicPlayPost. You can also add sound to the video, creating a wonderful “scene” or Instagram Story that will boost traffic, follows and likes. This program is completely free! 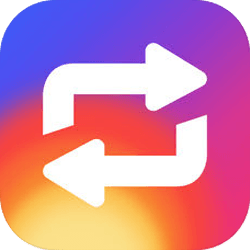 Remember when they said Instagram wasn’t for social sharing, but about your original photos? Well, that’s always debatable when you get app makers involved. Repost allows you to share the photos of other Instagram users. But unlike Facebook, Instagram tends to be more sensitive about “stealing” the photos of fellow users.

That’s why this app goes about its reposting professionally—by giving credit to the original owner and by asking permission via email or direct message to the Instagram owner. 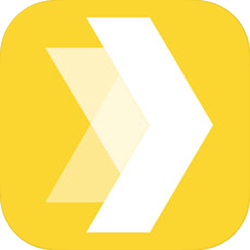 Quick allows you to add text to an image, which might be ideal for selling products, creating inspirational quotes, or even making funny memes. You can alter the placing of the text, size, font and color of the letters and then share the finished text photo on Instagram which just a few clicks.

While there is the option to make in-app purchases, most of the text features are free. 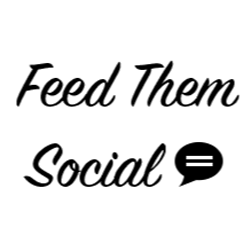 A very handy feature for a website owner and one you may only be able to find via direct link, as opposed to the WordPress Plug-In finder which doesn’t always work. Feed Them Social is a plug-in for displaying multiple social media feeds directly on your site, including Instagram.

A great way to network everything together and get more Instagram likes. 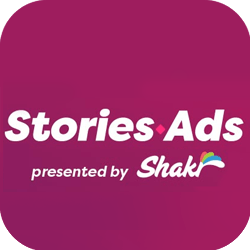 This app is free for now and it won’t hurt to sample all its unique features to enhance video and make it easy to tell a story for your Instagram brand. Use professional level video designs, add text or create a collage of moving photographs. 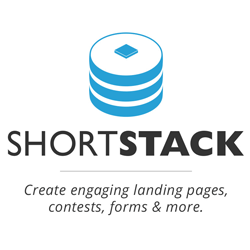 One of the most interesting free Instagram tools is ShortStack. It offers free giveaway contests on Instagram and actually helps you organize User Generated Content events where your followers and other visitors can participate with a hashtag.

Hey, you don’t have to rationalize why you’re cheap about giving money to API developers. We all have good years and bad years and not every app is worth money.

If you can’t afford to splurge on every cool new app, we have a list of the most effective ones that are worth the money and will probably lead to some reasonable return on investment. 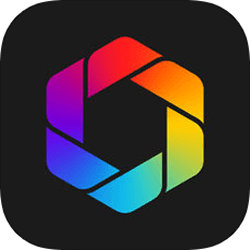 Why stress about trying to learn something complicated like Adobe Photoshop when you can use an easy photo editing app like Afterlight and start experimenting with a variety of filters, lighting effects and various advanced adjustment tools?

The price is low, just 99 cents, with access to a wide variety of professional level editing features. 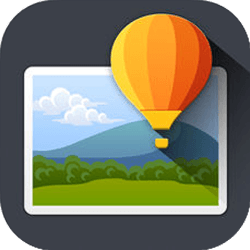 If you’re an artist or just want to go viral, you might as well experiment with surrealism using a program like Superimpose.

With no photo editing skills, you can take an image, remove the background and stick it on another image for a change of scenery that would make Salvador Dali blink twice. You can also rotate the image or alter textures with ease. This is also 99 cents to use, a low price for one of the better Instagram tools. 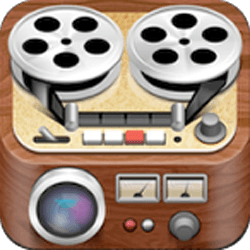 What Superimpose can do to photos, Vintagio can do to your videos. You can film a scene and then edit the video or apply filters to give it a vintage or retro look, even as far back as silent movies! The app also has the option of inserting sound effects or a song over the video. The cost is fairly low at $3.99. 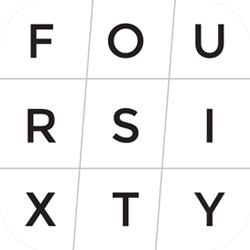 You know what’s really hard to do? Sell a product on Instagram, only to direct your customer to a website and then to a sales page. Impulse buyers want everything now and if you’re someone who sells products, you want them to buy as soon as they’re ready. This is why FourSixty helps.

You can actually sell products on Instagram by linking them to a product page, which will then become an easy-to-use online cart.

No need to browse the Internet looking for a store. Subscriptions are expensive but if your goal is to make money every day then $50, $100 or $300 for various features is a small investment to make.

This is one of the more competitive Instagram tools for marketeers and product sellers who want their own Etsy or eBay-like setup. 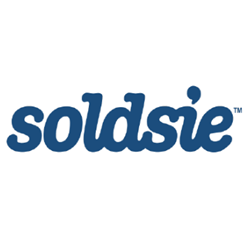 Soldsie goes one step further and makes the buying process ridiculously easy. But hey, don’t be surprised if a lot of buyers don’t understand how to go out and buy a product. They impulsively want to say yes…so why not make the sale official as soon as they type the word “SOLD!” into your Instagram comments?

This is ideal for certain types of products, since the buyer and seller must both have the app installed. But if your audience is frequently shopping on Instagram (as in female demographics or niche fashion) then this will make everyone’s life easier

As soon as they say the word, Soldsie emails them an invoice to pay via PayPal or credit card. They charge $49 a month with a 5.9% commission fee. 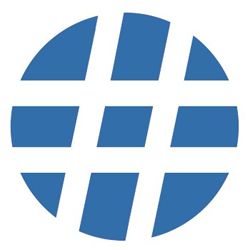 This will help you find ideas for hashtags so you can use them efficiently rather than just randomly guessing.

Research what’s trending on various platforms and then search by your particular niche keyword. Get ideas from the tag cloud and go even deeper into other niches. It’s much easier than using Google Keyword Research and is much simpler to study given the visuals. The service costs $59 per month.

Gleam is one of the best apps for Instagram and perfect if you want to start hosting contests and other interactive events with your guests. The app lets you add an Instagram widget to your website for instant following or directing attention to an Instagram post.

The best features (including customization and an attractive feature image) cost anywhere from $10 a month to $97 per month for the works. 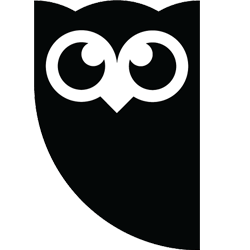 According to Sprout Social recent studies show that the best time to publish Instagram content is between Tuesday through Friday, 9 AM to 6 PM.

What Hootsuite does is organizing all of your accounts and posts into one simple dashboard and then scheduling them according to the ideal time.

It buffers in extra posts in the queue and can integrate with Facebook, Twitter, Instagram, Google+, LinkedIn and YouTube. This allows you to publish new content at the ideal time, every time, right on the dot. This is a more strategic approach that shows results.

Your audience begins to anticipate when you publish new announcements and links and learns to look for you. You also get to analyze some of the data coming in from your posts, regarding engagement and sharing.

You won’t truly explore Instagram as a serious money-making opportunity or business until you start to analyze the most useful tools that are designed for business, the ones designed to help you professionalize your page, website, and network of social media sites.

While apps like this won’t magnify your followers with just one click, what they will help you do is find your target audience and turn them into real followers, real fans.

These are the people you want because they give referrals, like everything you post religiously, and will always want to interact with you publicly.

Using and getting familiar with the most ideal Instagram tools, some for free and some for pay, will make sure your Instagram career plan will be focused and successful!